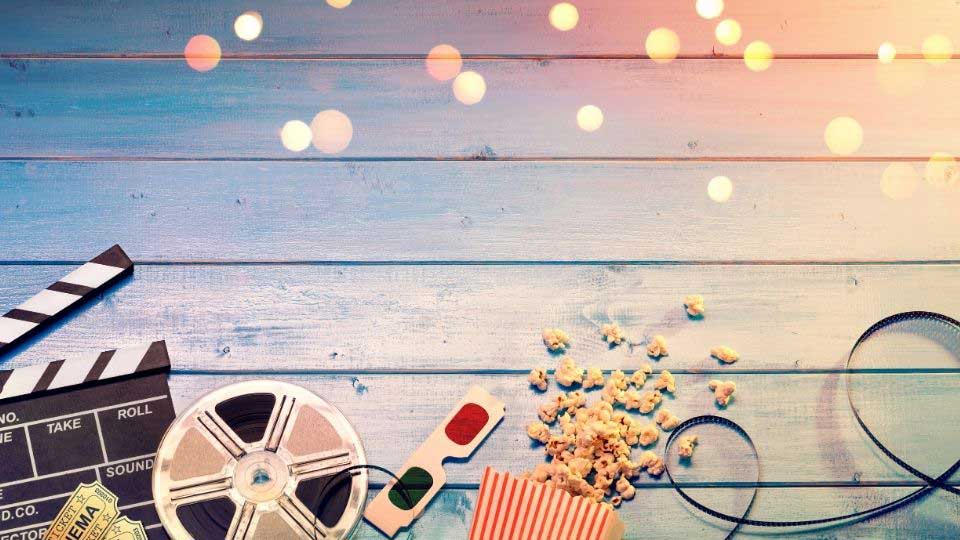 Film translation can be a tough and onerous job. If it’s done well, it can help garner the acclaim of film technicians and critics the world over. If done poorly, it can turn a serious drama into a laugh-out-loud comedy. Although the typical challenges of translation are all there in the world of cinema, there are several other components that make this even harder than usual. An expert translator will know these challenges, and will surely have faced some, if not all, of them.

This is probably the hardest part of translating films. Cultural insinuations are hard to describe even in the same language, but that factor is exponential when translating to a dissimilar language. For example, translating slang from Dutch to English would probably be easier than doing Russian to English. One reason is that both Dutch and English are part of the family of West Germanic languages, which include others like German and Yiddish.

Another reason could be that, because of their geographical proximity, these two cultures have developed in parallel, albeit independently. This means that Dutch slang can easily (of course, this is relative) be converted to the English equivalent. But even here, there are expressions that just won’t make sense if literally translated into English. Consider this expression: “Da’s kloten van de bok” in Dutch, is usually translated as “That’s rotten” or “That’s very bad”; however, the literal translation is “That’s testicles of the goat”, which makes absolutely no sense in English when taken out of context.

Due to these cultural differences, slang translators often take liberties with interpreting the meanings of certain words and phrases. The ultimate goal is to convey the same idea, so a number of phrases could actually be used to convey the same meaning, depending on the context in question.

This is another interesting area worth exploring. It is generally known that the first words and expressions one usually learns from locals in another country are connected with swearing. Whether or not this is true is not the subject of discussion here, but it makes the point that profanity and swearing are universal phenomena that are unique to different languages and cultures. Again, using the example of Dutch and English, ‘Dombo’ in Dutch is ‘Dumbo’ in English: both mean the same and both are derogatory words. However, the challenge in translation makes itself known when obscure profanity is used in films. This is especially true in period films, where a dialect that may not be popularly spoken is used. The real challenge here is to maintain the same level of offensiveness as the original word or phrase, yet be as faithful to the original as possible. Somehow, calling someone a “dry testicle” isn’t as satisfying as calling them a “droogkloot!”

This is another confusing area for film translators because of the inherent cultural or behavioural connotations. For example, a character called “sticky fingers” might mean that they are a kleptomaniac, while calling them “plakkerige vingers” in the Dutch version may fall flat. In such cases, some translators merely use the original in the translated version. While this is simpler, it is not necessarily more effective than a literal translation. This becomes a real challenge for film translators when it comes to movies about gangs or organized crime, for example, where nearly every character has a carefully crafted name that describes their predilection, passion or propensity. The safest way here would be to take the “use it as it is” approach. That way, the integrity of the character’s name is maintained, and the translator doesn’t have to lose hair or sleep over it.

This is a harrowing type of challenge for even the best translators in the business. Gestures mean different things in different countries, and the translator needs to be aware of this. Of course, when you don’t have to deal with subtitling, this problem doesn’t usually arise, but when it does, it can be quite a task finding the right words to describe certain gestures. For example, in India, a gesture commonly known in the West as ‘the Indian Chinwag’ can be quite confusing. It’s somewhere between a nod and a shake of the head, but it’s neither. In most parts of India, it actually means “okay”, as in “I agree” or “I accept what you are saying.” Westerners are often confused by this gesture. So how would you subtitle that in a film?? Therein lies the challenge.

Film translation is not an easy job by any measure. The many nuances of spoken and gestural communication make it even harder than most other fields of translation, such as legal or medical. The end result of a well-translated film is to be able to evoke the same feelings in a foreign viewer as in a local one. This is the true challenge, and if a translator can get this right, he can literally command his fee.